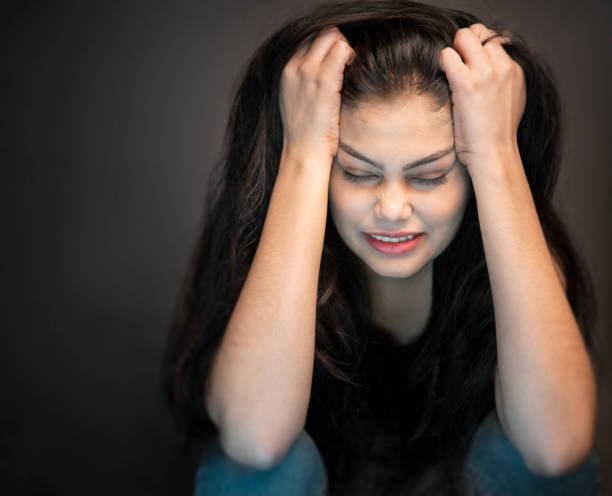 Many studies claim that women are more prone to suffering mental health issues as compared to men because of the differences in their biological development. Women also have to suffer trauma at domestic and social levels, which ultimately leads to the development of mental issues. So, it is important to take initiatives toward improving women’s mental health.

Meanwhile, many organisations are coming up with women’s mental health charity programs and initiatives to help women in need. They plan courses and retreats to provide a safe space for women to open up and share their experiences and take a step toward healing. It is important to be informed about women’s mental health so that even if you don’t know how to help them, you can guide them toward a professional. And the following points list some mental issues that are common among women:

Depression is one of the most common mental health issues that are extremely common around the world. However, women are more at risk of getting depression as compared to men. As per a survey, around 15% of women will experience it at some stage. However, the duration and intensity can vary depending on the situation. Many women suffer from depression after they undergo labour pain. This type of depression is called postpartum depression. Another common type of depression among women is premenstrual dysphoric disorder.

You can easily identify depression in a woman’s behavior as the symptoms include excessive fatigue, hair loss, disinterest, lethargy, demotivation, etc. These are not like the symptoms you can find among men who are depressed. These symptoms are directly related to female hormones, so it is important to take them seriously and take the initiative to check out quality healthcare platforms to get expert consultations that will help women in need to cure health problems.

According to studies, women are more likely to experience issues related to anxiety in their lives. However, it occurs at later phases in life, mostly after hitting puberty. Meanwhile, anxiety consists of tension, exhaustion, fear, and worry. And when you see these symptoms in a woman collectively, then you must see it as a sign of anxiety.

Many factors can be responsible for the development of anxiety in a woman; these include domestic issues, social suppression, childhood trauma, abuse, etc.

PTSD is a common type of anxiety disorder that happens after a person suffers from traumatic incidents in their life. Many studies claim that women are more likely to develop it than men because women suffer from many kinds of traumas as they grow up, like sexual abuse, assault, suppression, etc. Moreover, women tend to blame themselves because of social stigmas, which ultimately fuels PTSD more.

Women are often subjected to vanity, poise, perfectionism, self-control, etc., but these expectations build up in their minds making them act out in ways that are not acceptable by society. Meanwhile, eating disorders are an example of one such reaction. When a woman is in stress, she tends to eat unhealthy and imbalanced meals. Many people disregard women who show such symptoms because they don’t see it as a mental disorder; instead, they see it as carelessness.

These points list some mental disorders that are common among women. So, you may develop an understanding and think consciously about taking the initiative. Many organisations help women who suffer from mental issues, and you can contribute to their initiative by donating. 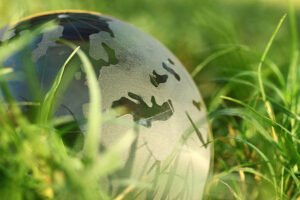 Previous post How To Protect The Environment From Pollution? 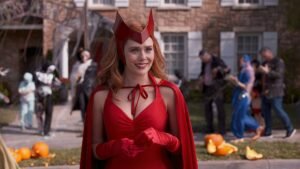