The pandemic has compelled more businesses to adopt and accelerate a digital-first approach to business, putting increased pressure on IT leaders and their development teams to deliver digital product experiences by critical deadlines. While DevOps has greatly accelerated code development, a problem has emerged between engineering and security teams. Understanding, mitigating, and controlling the risk that comes with these massive amounts of code still requires exhaustive manual work by highly skilled engineers. As a result, businesses must choose between remaining safe and releasing quickly.

The funds will be used to rapidly scale Rezilion’s go-to-market strategy, including partnering with other DevSecOps solution providers and expanding operations to serve customers in the United States and Europe. Additional product development aims to bridge the gap between security and engineering by increasing the productivity of both resources, allowing for the timely delivery of software and allowing organizations to innovate more quickly.

“At Rezilion, we are deeply committed to assisting organizations in driving their own innovation by reducing the resource drain, inaccuracies, and operational friction caused by manual security work,” said LiranTancman, Rezilion’s co-founder and CEO. “We believe there has never been a better time for organizations to experience ‘trust in motion,’ or the peace of mind that comes from moving quickly while remaining safe and secure.”

Rezilion is a leading autonomous DevSecOps platform that enables organizations to easily control and mitigate attack surfaces across cloud infrastructures, applications, and IoT devices from development to production. It significantly reduces the manual work that security and engineering teams must perform, bringing previously disparate efforts together and enabling organizations to innovate more quickly. Rezilion is rapidly attracting a growing client base of Fortune 100 companies and leading industry partners, with operations in Israel and the United States. 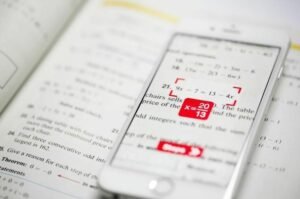 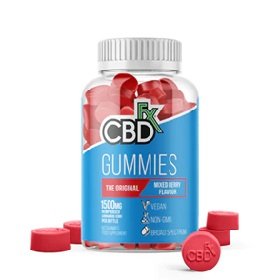 Next post Would Taking CBD Gummies Be A Wise Choice For Women Suffering With PCOS?